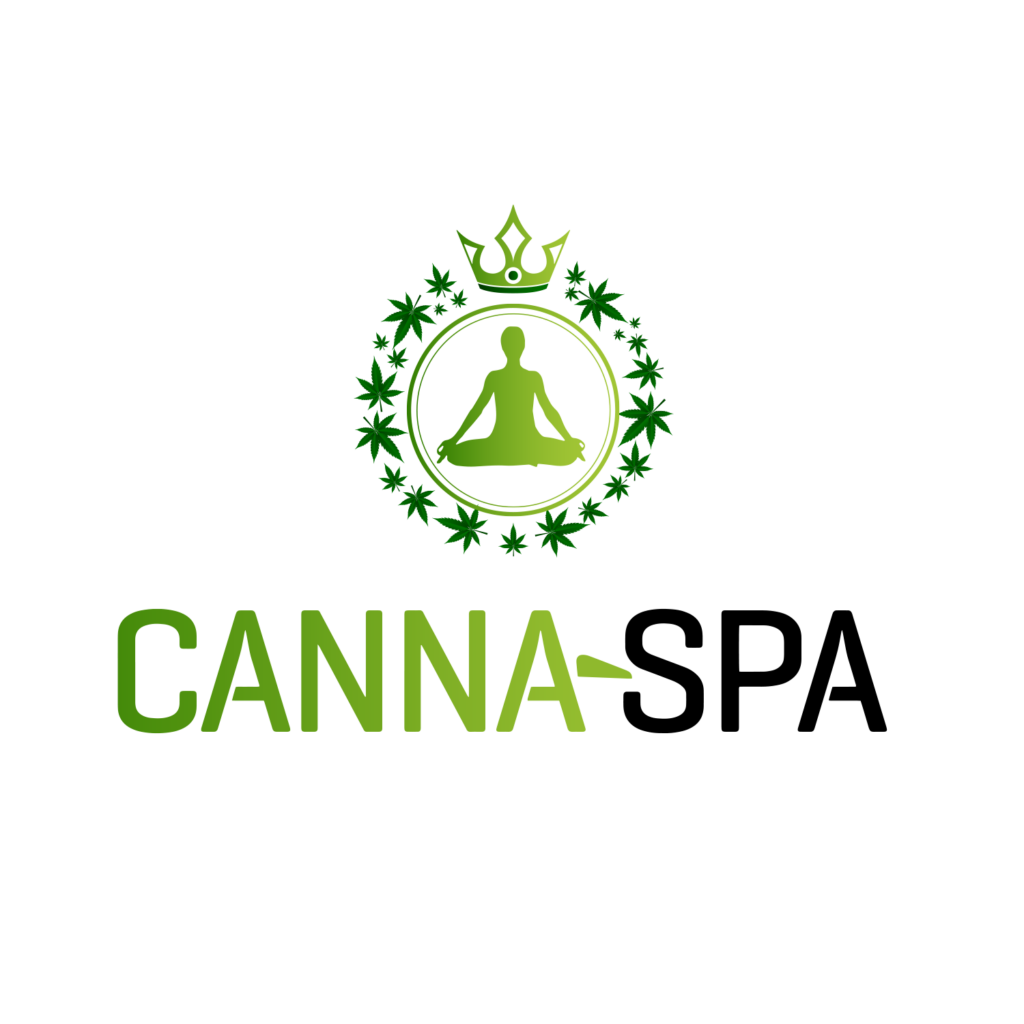 Strain of the Week

Strain of The Week 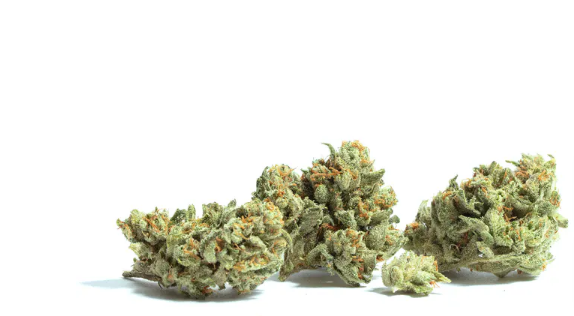 The OG Lemon strain is very easy to come by as it is common and used by a large population of people. It is very effective and even though the effects of this particular strain do not last for very long, the speed of this strain and the effectiveness, you experience when you use it sure does make up for the lack of longevity. The strain is good for people who want to sleep and are having trouble doing so. This strain is also particularly effective for increasing your appetite and getting rid of nauseous feelings that may come and go without occasion. This strain is good for making you feel euphoric and happy. It uplifts your mood and makes you feel creative and sleepy.

We are the Nation’s First Cannabis Spa & Healing Lounge for Natural Healing and Cannabis consumption. We are so much more than just another Smoke Shop option. We combine the finest elements of Massage Therapy, Natural Healing, Meditation, Energy Work, Stress Relief, Anxiety Relief, Pain Management, Injury Recovery, and Relaxation together infused with all things Cannabis. We use Cannabis as a Medicine to Heal whatever may be ailing you in this life.

Euphoria was created to provide the ultimate relaxing escape to Reparative Self-care, Higher Vibrational Heightening, and a destination for Restorative Natural Healing for our diverse and inclusive clientele.
We are located in beautiful historic Capitol Hill DC, just 1 block from the Shoppes at Eastern Market and the Eastern Market Metro (Blue/Orange/Silver Lines). Our stunning World-class Cannabis Spa offers impeccable customer service that is First Class and guaranteed to the highest standards. Our wide array of high-quality Cannabis and CBD products are designed for both Medical Patients and Adult Recreational Patients.
See Full Menu
Place Order Now

Deals of The Week

Free Premium Pre-Roll with Donation over $200

Order any 3 Packs of Gummies, and Get 1 Free

Free Delivery with Orders over $300 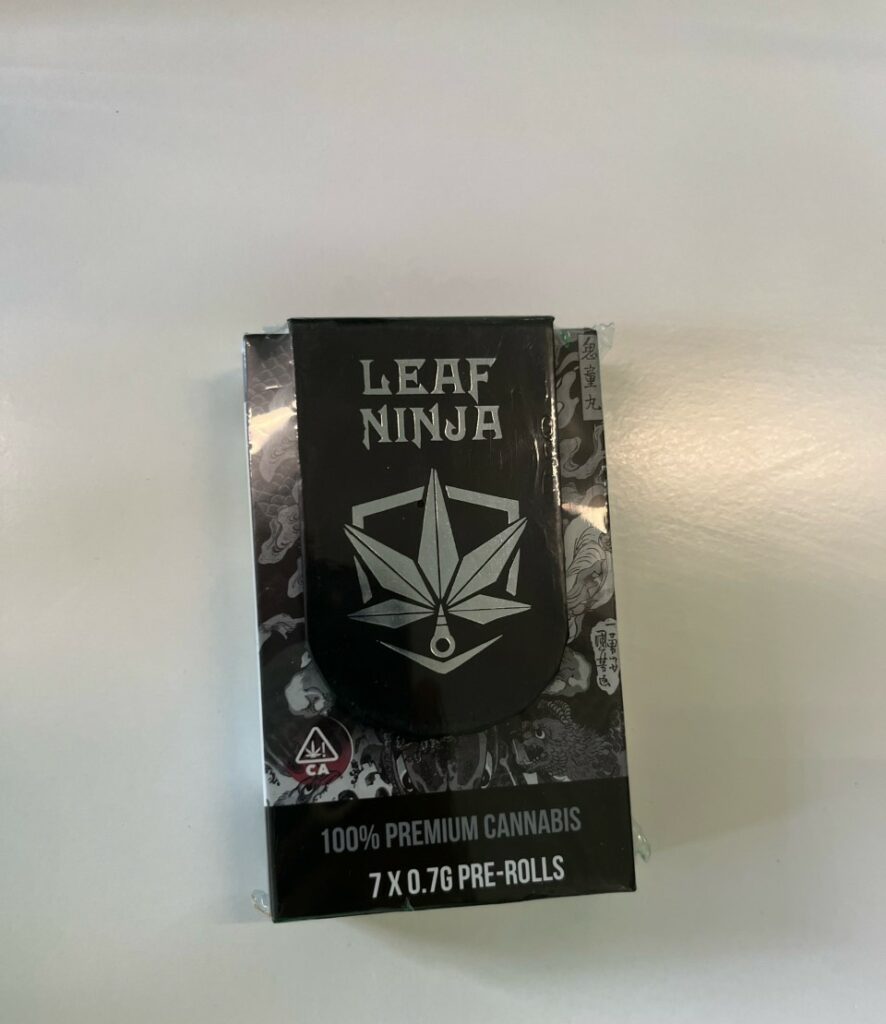 This pack includes a re-usable glass tip and matches that you can light on the side of the box. 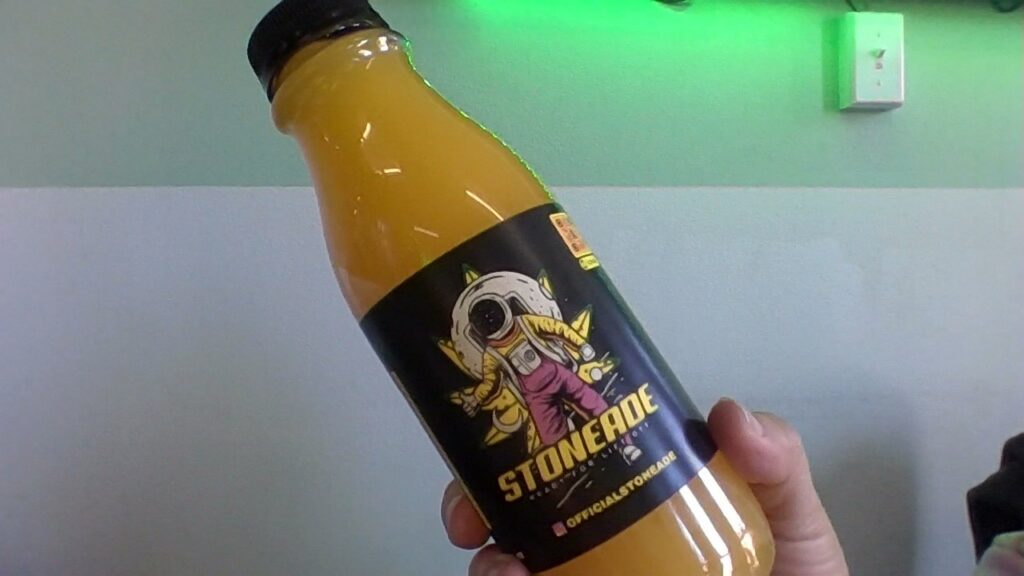 This lemonade is so refreshing and sweet that you will want to drink the entire bottle. We recommend you start with half. There are 4 flavors to choose from; 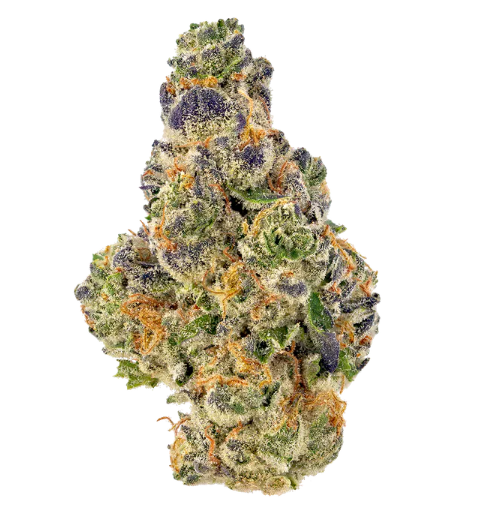 Mochi has a sweet and fruity berry flavor with a rich sour mint exhale. The aroma is of sharp mint and sour fruits with a touch of creamy earth and nuttiness as the nugs are broken apart and burned. The Mochi high isn’t quite as vibrant as the flavor, with super relaxing effects that will have you kicking it in no time flat. The high starts with a lifted effect that suddenly slams into your mind, filling it with a sense of euphoria and deep felt calm. 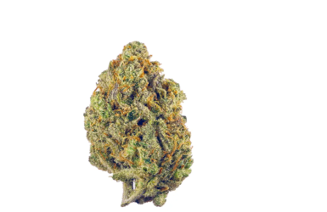 Gelato Mint, also known as “Gelato Mintz,” is an indica-dominant hybrid weed strain made by crossing Animal Mints with Gelato 41. This strain is believed to be more calming than energizing. Cannabis consumers who have smoked Gelato Mint tell us it produces a focused high that makes you feel uplifted, and aroused. In terms of flavor, this strain packs a minty punch with undertones of vanilla and chemicals. Gelato Mint is known to make your mouth dry after you smoke it so it’s important to hydrate while enjoying this strain. The dominant terpene of this strain is caryophyllene. The original breeder is Exotic Genetix. Strains similar to Gelato Mint include Blood Orange, Peaches and Cream, 3D, & Chisel. 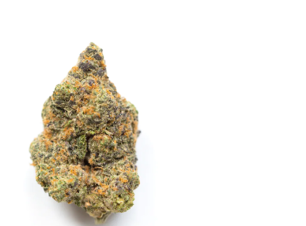 The Gushers high isn’t quite as bright as the flavor, with super relaxing effects that are best suited for lazy nights spent at home with friends catching up on Netflix. The high starts with an influx of tingly euphoria that fills the back of the head with lightly arousing tingles. This quickly spreads throughout the rest of your body, leaving you pretty aroused and incredibly relaxed through and through. You won’t be sleepy in this state, but rather totally at ease with anything and everything happening around you. Gushers is said to be perfect for treating chronic stress or anxiety, depression and chronic pain.

Get notified of special offers, events, and news